The Learned Society supported 3 events at this year’s British Science Festival,  held at Swansea University, 6 – 9 September 2016, as well as the Soapbox Science Swansea event at the Fringe festival.  The British Science Festival is the longest-established science Festival in Europe, first held in 1831 in York. The annual event brings scientists together to discuss their ground-breaking work with one another, across scientific disciplines, and, crucially, with the general public. 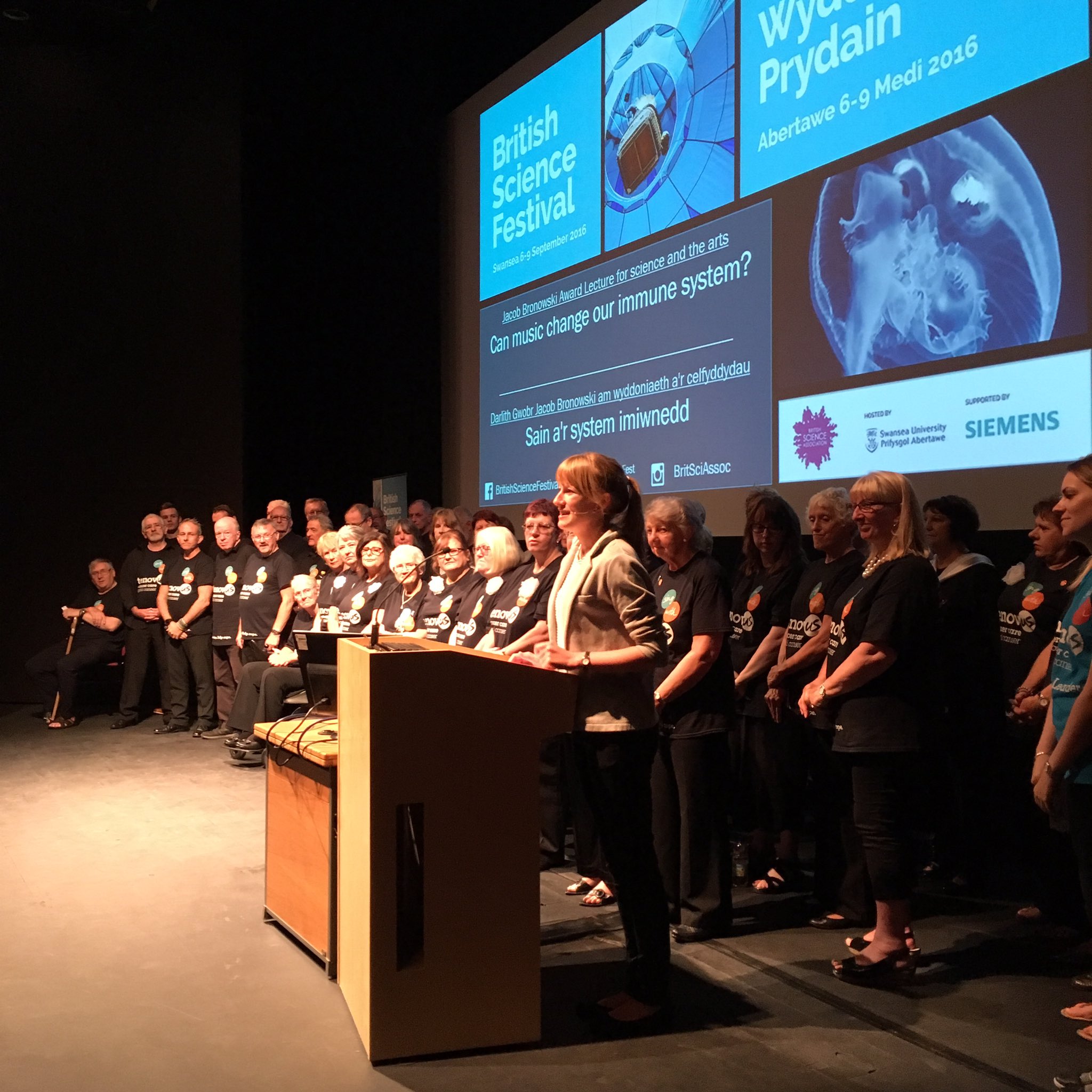 The stars and spades panel 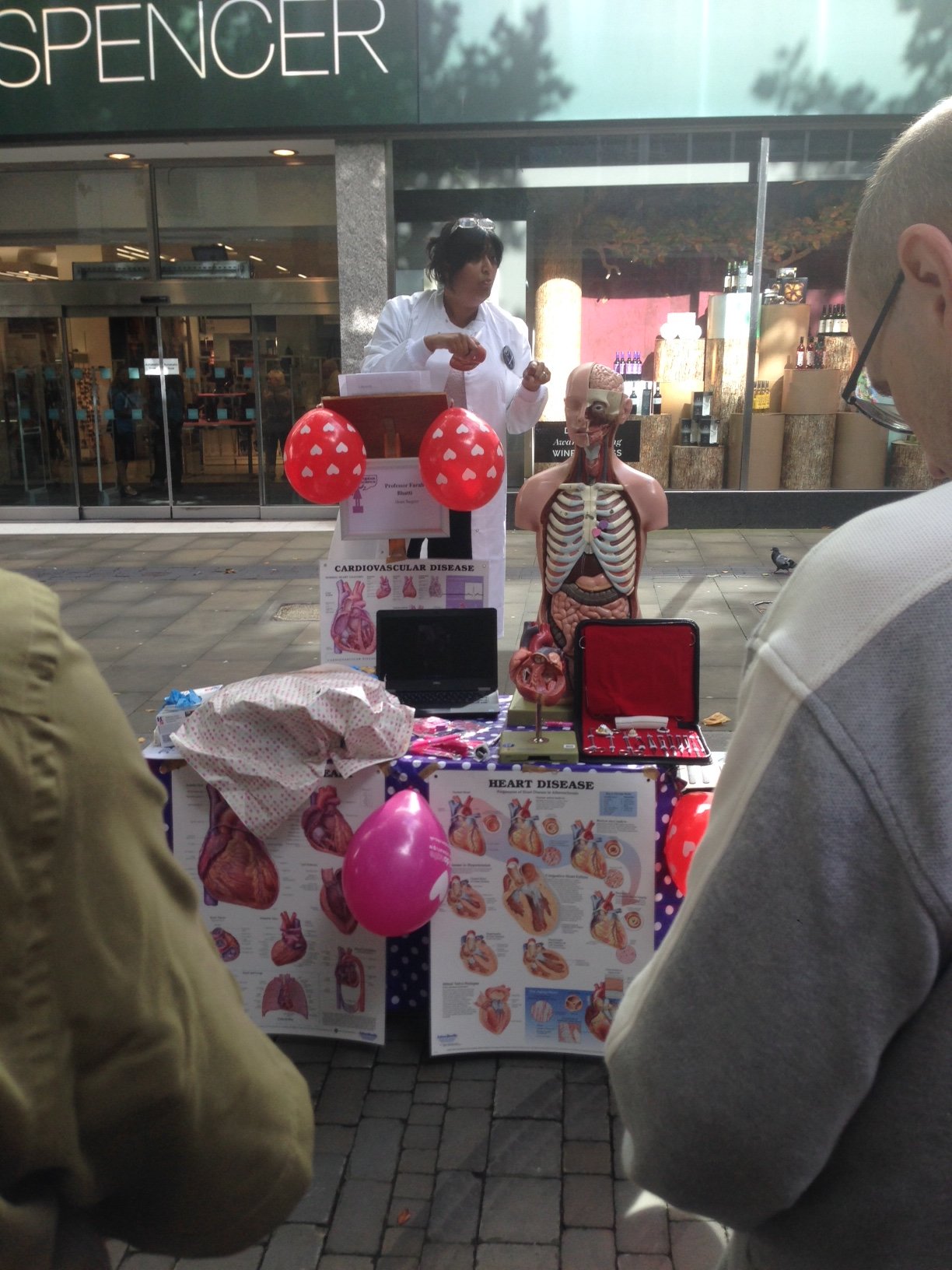 As part of the British Science ‘Fringe’ Festival